Skip to content
BOVISKOALA.COM
Home Article How to increase the fan speed

Here you get information about SpeedFan settings and instructions on how to use the program. How to increase or decrease the speed of the cooler.

At first you need to download and install speedfan. A detailed installation process can be seen here.

Now you need to go into your laptop or computer BIOS and turn off automatic fan control. This will prevent possible conflicts between the application and the system environment of your motherboard.

After you have changed the BIOS settings, you can run. It will scan your computer in a few seconds, looking for temperature sensors and coolers, and then show its main window. Where you will be able to see many temperature readings for various components, such as CPU, GPU and hard drives of Windows operating system (XP, 7, 8, 10, Vista).

Next, you need to click on Configure button, which is located at the top right of the window. In the new window that appears, go to the Options tab and make sure. that the Full fan speed at exit checkbox is checked. This will allow you to return the speed of the coolers to the maximum mode when you close the planner.

To adjust the speed, we need to get to the Advanced tab and select your motherboard from the drop-down list Chip. Then you must select in front of the fans that appear MANUAL, manual override.

Now by clicking OK we get to the main window of SpeedFan utility, where we can manually control our cooling devices. And we can set their speed up to 100%, or reduce them to the necessary speed.

Sometimes it is not possible to change the speed of the cooler. This may be due to a software incompatibility between the utilities and the computer’s software. Alternatively, the PC has a two wire (2pin) cooler. Controlling these devices is beyond the motherboard’s control. The purchase of an external mechanical regulator “Reobas” may help.

It is installed into the faceplate at the place provided for CDRom, and is plugged directly into the PCI slot. The process itself is controlled by rotating the mechanical knobs.

How to overclock a video card cooler: step by step instructions

If you just installed a new cooler or fixed the old one but it is still too hot, try to overclock the fan. The faster it will run, the more active the cooling process will be. It is quite possible that the standard speed of the blades is not enough for the video card to “pull” new games or voluminous graphics programs.

In this article, we’ll cover ways to increase the speed of your video card cooler using utilities.

How to increase CPU fan speed in Windows 10

Software and hardware working together is what makes your system work as intended. Let’s take the CPU as an example, an important part of the PC configuration, small but very robust.

However, with prolonged exposure to abnormal temperatures (gamers, we’re looking at you) the CPU can fail.

Now there are several ways to avoid this (extra fans are probably the best of them), and today we will show you one that is very important. how to increase the CPU fan speed.

This is the first line of defense, and even if your motherboard controls the CPU fan speed, sometimes it’s better to take care of it yourself.

If you’re not used to changing the CPU fan speed in Windows 10, be sure to check the following steps.

Ways to control the cooling system

While modern PCs have three fans (one for the processor, one for the video card and one for the built-in drive), portable computers most often have one fan. If you increase the strength of the fan in the laptop, you can increase the work of either one cooling device, or two.

There are two ways to adjust the performance of a cooling device:

But whichever way to increase the speed of the cooling device you would choose, you must first bring your portable laptop in order. To do this, you need a laptop, clean the fan blades and all elements of the motherboard, so that there is no dust. As it worsens the heat dissipation, which leads to an increase in system temperature. You can do it yourself or seek help from specialized services.

It is advised to do such a procedure once every 6 months.

How to change the speed of the CPU cooler? On portable computers, you can adjust the speed of multiple connected fans in the program, each connected to a separate connector. These include:

To adjust the speed of the video card coolers you need to move the graph points to a suitable position and click on the “Apply” button. If you want, you can click on the graph line and add a new point. This would make for a smoother chart.

To reduce the noise produced by computer fans you can use the program SpeedFan. You can change the speed of your fans to lower the noise of your PC. The program has a block of information that displays the temperature of various computer components.

Reducing the RPM of the case cooler: different ways

Hello Dear Readers! In this post I will tell you how to reduce the speed of the cooler on the case all available ways and whether it is possible to do it through the BIOS and how, as well as what fans are suitable for this. To read about motherboard acceptable temp limits read this post.

Let’s make it clear right away: only the case fan, which is connected to the motherboard via a 3 pin or 4 pin connector, can reduce fan speed.

One of the pins of the latter is responsible for the feedback. If it is an expensive cooler and it is equipped with a sensor, you can get service information through this contact.

How to set up SpeedFan. Free fan control software

To change the speed of the fans on the PC case, which are connected to the power supply through the connector Molex or adapter with SATA, it is impossible, because such an option is not put in the design. At the end of this post I will tell you what you can do in this situation.

The motherboard controls the fan speed of the computer. This parameter is determined by the settings laid down in the BIOS.

In turn, the motherboard controls the cooler by changing the supplied voltage, and this is achieved by adjusting the resistance and other nuances.

The “mother” is based on the parameters set by the user, as well as on the temperature readings of the processor and the inside of the case. However it is not always possible to adjust these parameters correctly, even using the “smart” utilities from the motherboard developers and the like.

For this reason, the propeller rotates either with insufficient or excessive frequency. In any case it is unacceptable. either overheating of the processor or excessive noise during its operation is observed.

Before you reduce the speed keep in mind that the propeller can not always be plugged into the motherboard, so BIOS will not detect it. Accordingly, you will not be able to adjust this parameter (although it happens very rarely).

We will not consider the option of using a reboost, a special “gadget” that can accelerate the speed of the propeller blades. This is too exotic a method which is hardly ever used. 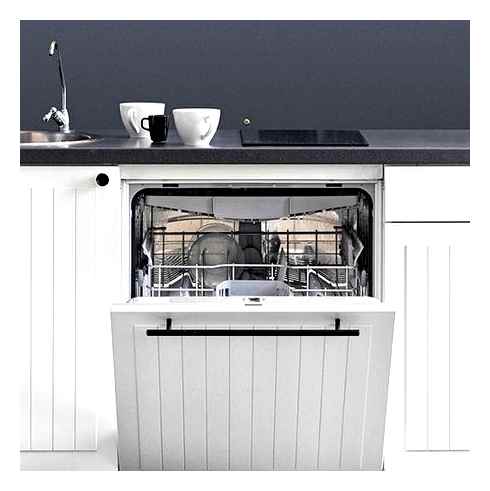 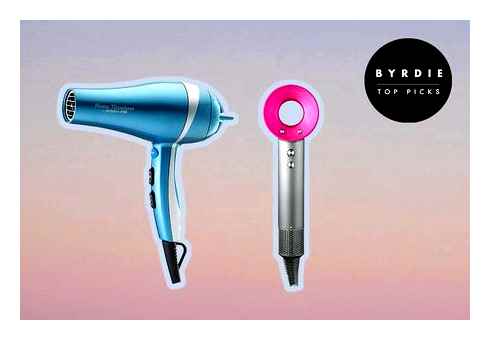 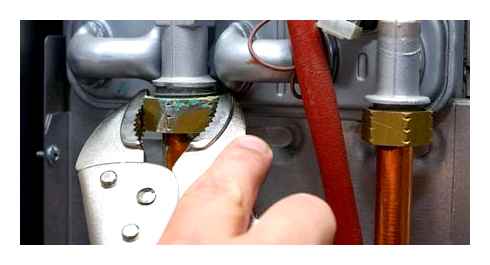